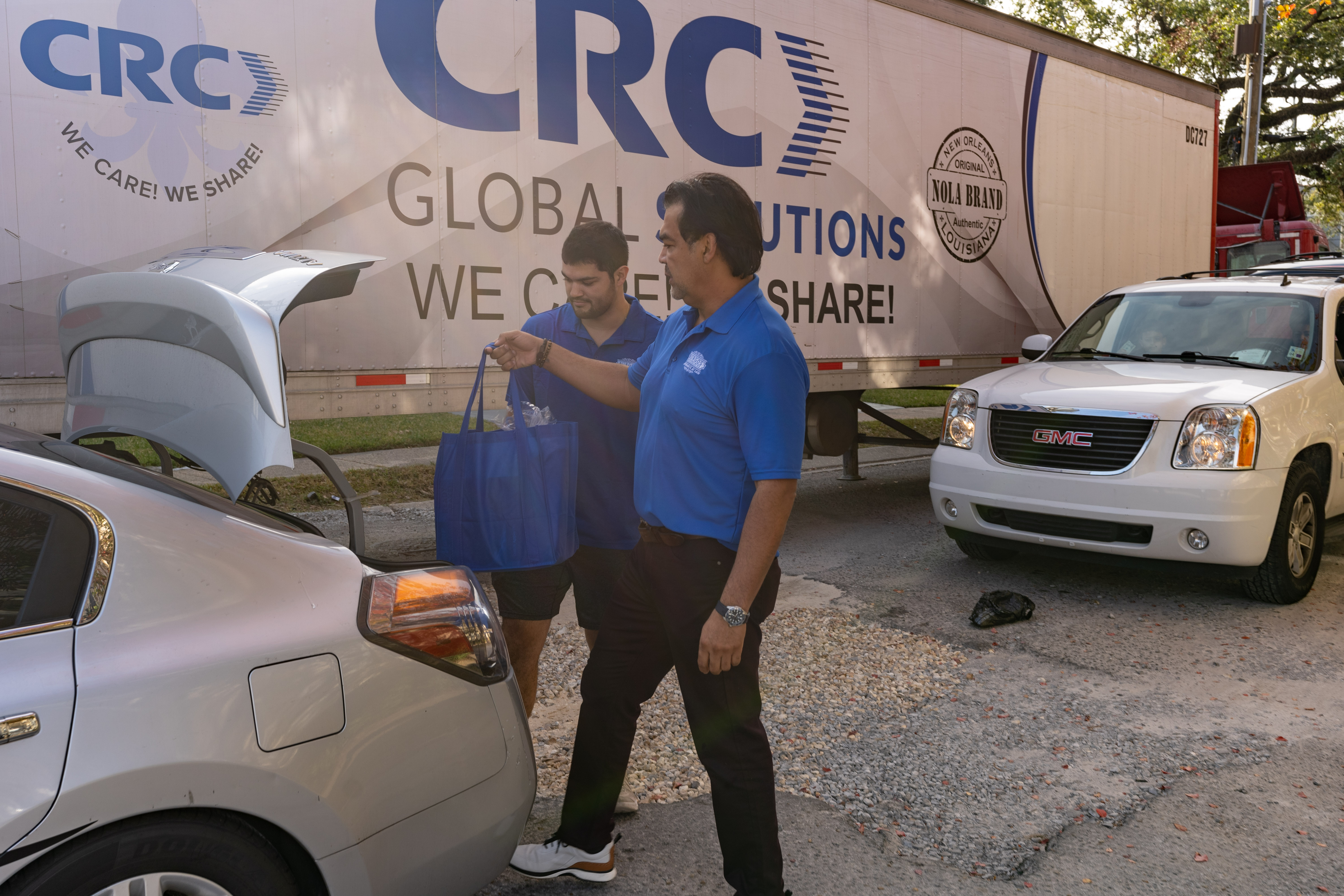 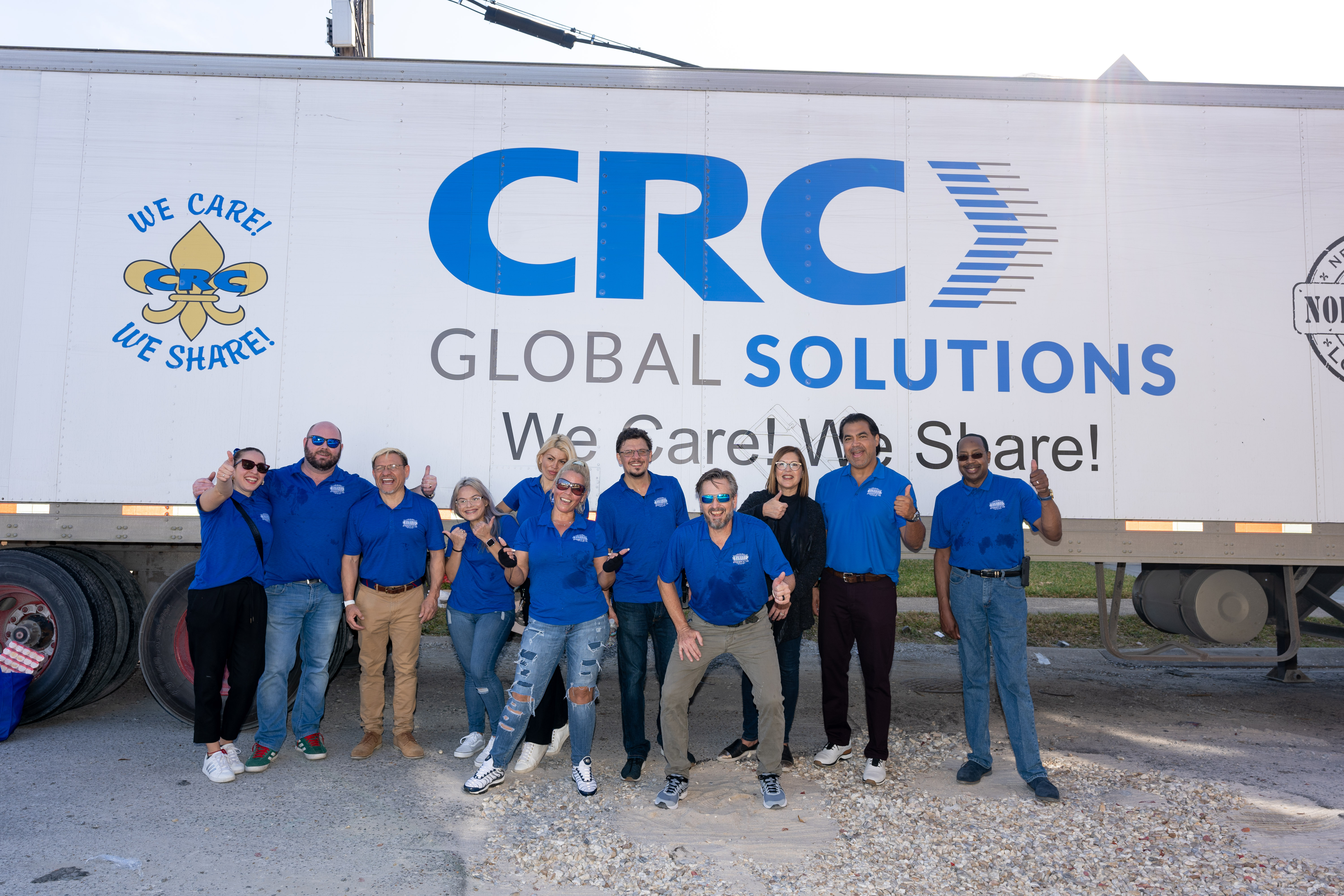 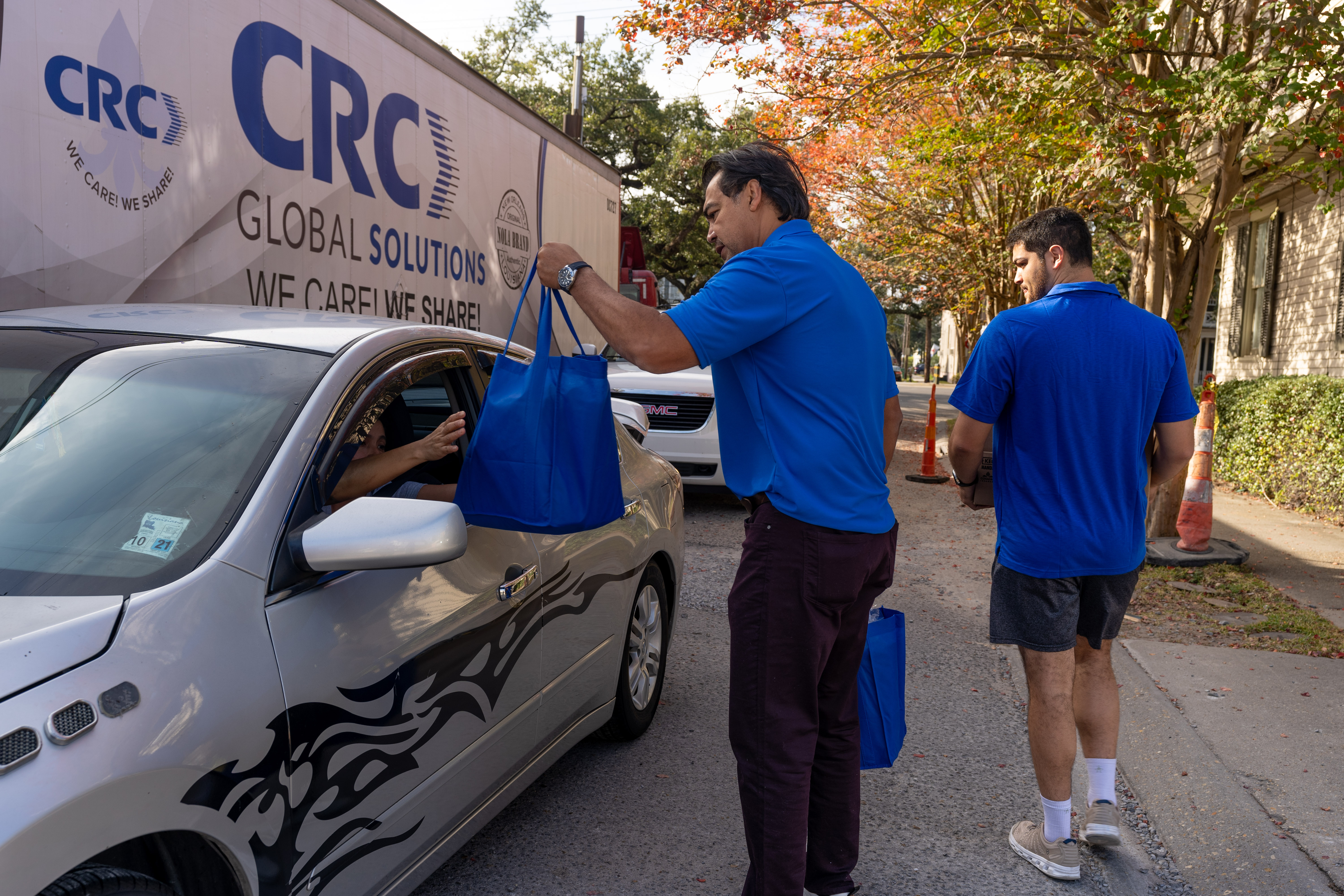 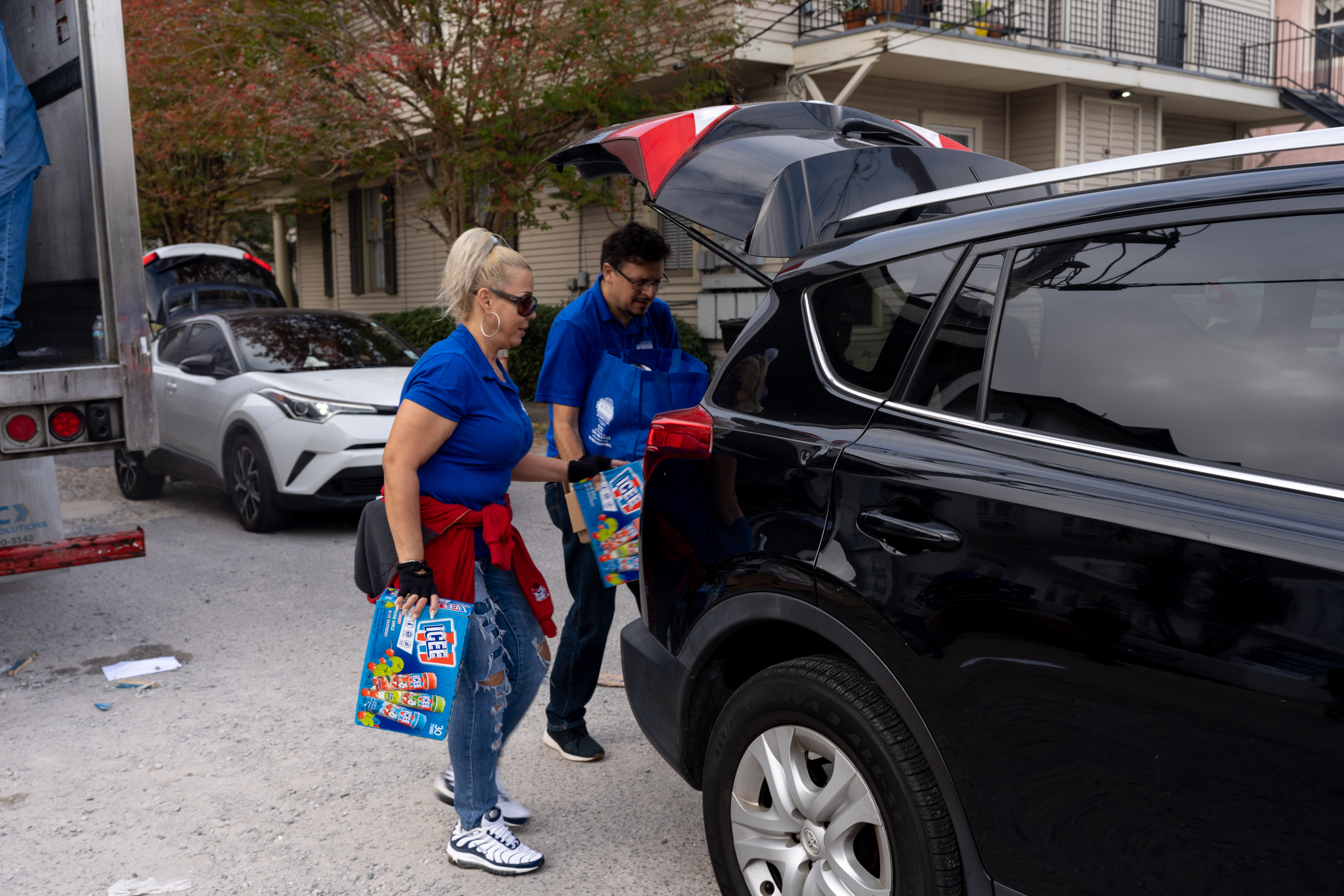 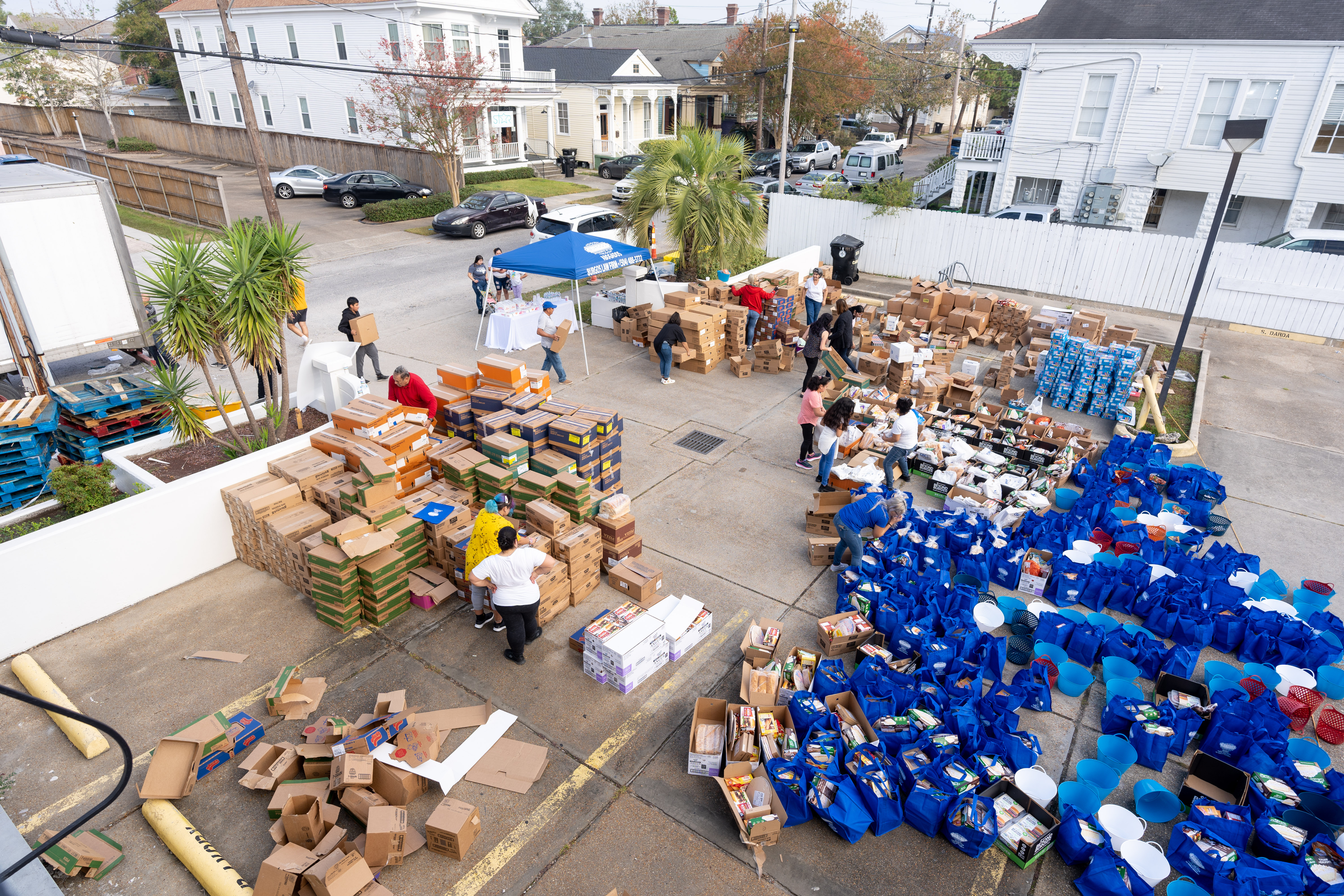 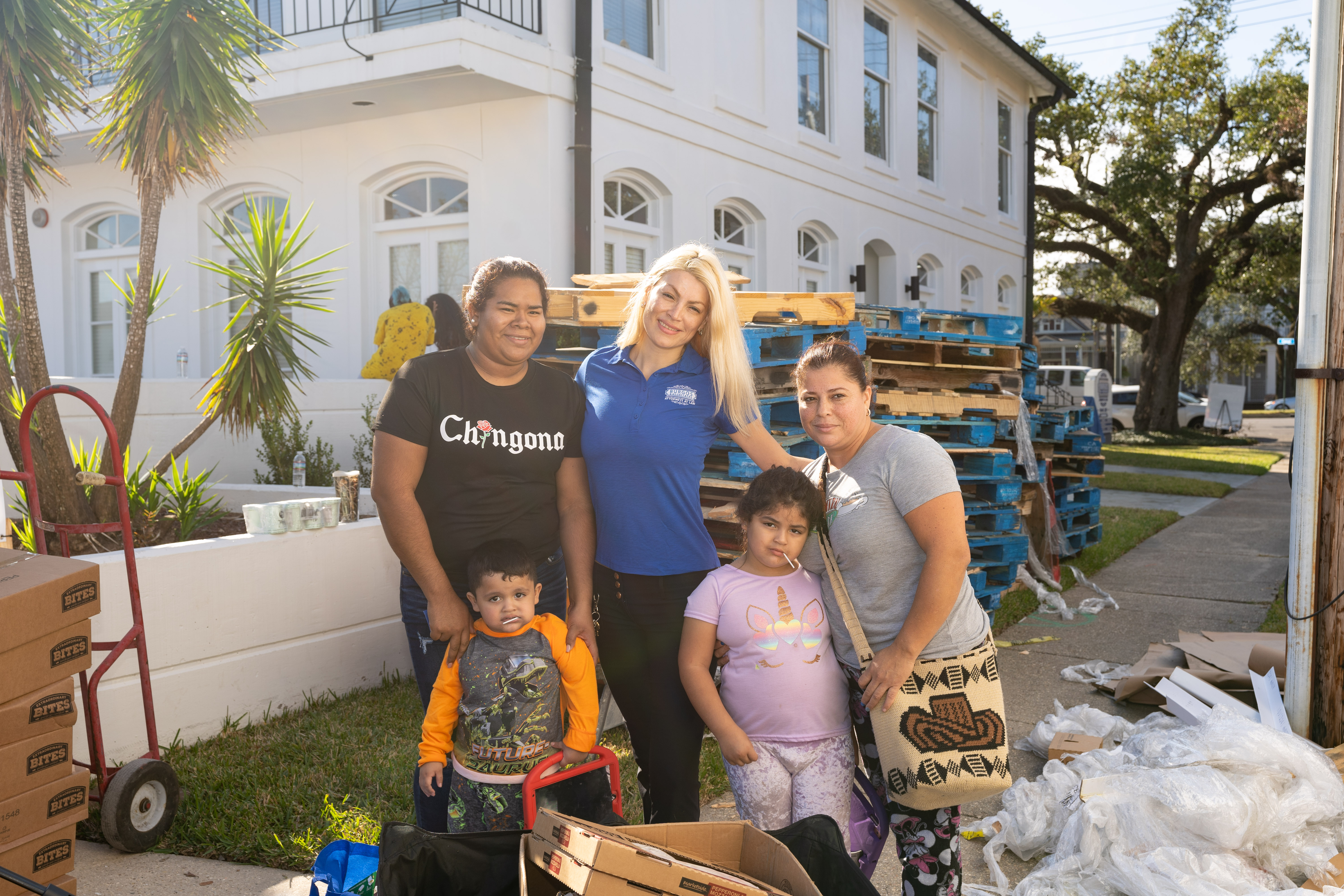 Cesar R. Burgos graduated from Loyola University with a bachelor’s degree in Organizational Science. While at Loyola University, Burgos was on the Dean’s List throughout most of his undergraduate career.

After graduating from Loyola University, Burgos worked as an accountant for Chevron U.S.A. Burgos worked on numerous off-shore projects that involved schematic updating of off-shore drilling structures and fine tuning accounting computer programs which improved the accountability of Chevron’s gas and oil production. Burgos received his Juris Doctorate Degree from Loyola University School of Law in 1995. Burgos received dual degrees in Civil Law and Common Law. Burgos served as a staff member of the Loyola University Law School Moot Court. Burgos was selected by the faculty to serve as a paid teaching assistant – concentrating his time with students that were experiencing academic difficulty. He was also elected for two consecutive terms as the President of the Spanish American Law Student Association and was an active member of the International Law Society.

After graduating from law school, Burgos began practicing law in the City of New Orleans. Burgos has focused his law practice in the areas of business formation, real estate litigation, commercial transactions, personal injury, immigration, international law and general civil litigation. Throughout his legal career, Burgos has represented corporations, small businesses, real estate agencies and individuals in the aforementioned areas of law. Burgos is currently the owner and C.E.O of Burgos and Associates, LLC Law firm.

In addition to his law practice, Burgos has broad involvement and investment in real estate development ventures in the greater New Orleans area. Further, Burgos is or has been a partner of Investors Land & Title, LLC (Title Company), Advantage Lending, LLC (Mortgage Lending Company), Burgos International Nursing Services, LLC (recruiting and training of registered nurses from abroad for US entry), and Guardian Parking Services, LLC (Ownership of parking garages/lots providing hotel parking services). He was the Executive Director of Business and Public Affairs for the New Orleans Shell Shockers (a professional soccer team). In addition, Burgos was previously selected to work with MAPS (Mediation Arbitration Professional System) as a mediator.

In the wake of Hurricane Katrina, Cesar Burgos was appointed to be a member of the Bring New Orleans Back Commission in the fall of 2005. The mission of the Commission was to work with the City to create a master plan to rebuild New Orleans culturally, socially, and economically. Burgos served as the Chairman of the Cultural Committee which focused on rebuilding the talent pool here in New Orleans, supporting community-based cultural traditions, marketing New Orleans as a world-class cultural capital, and attracting new investments from both national and international resources. Burgos served as Chairman of the Regional Transit Authority for the City of New Orleans at a time when hurricane Katrina had devastated the transit system in New Orleans. Under the chairmanship of Burgos, the RTA was rebuilt in record time and became one of the post-Katrina success stories. Burgos has been involved in public service affiliations such as Regional Planning Committee (overseer agency of federal and state spending), New Orleans Jazz and Heritage Festival Foundation (serving as advisory council). 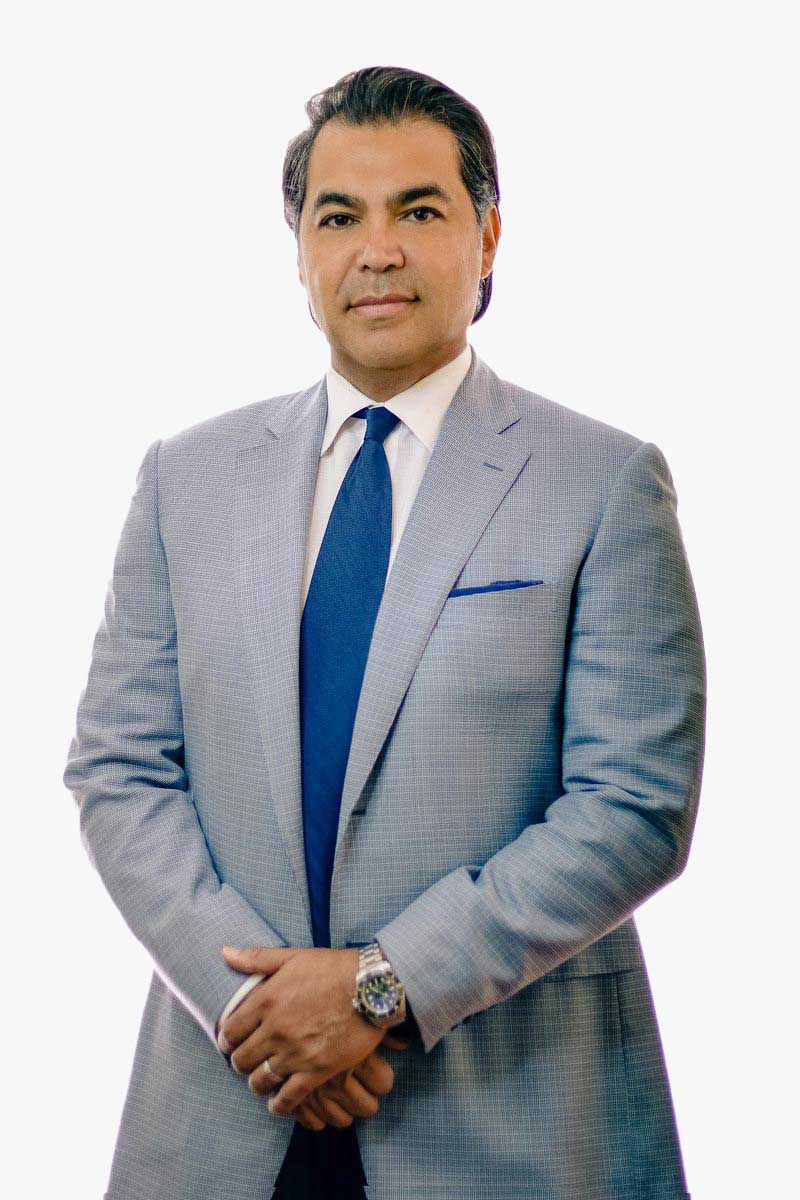 Honors and Associations
Burgos is or has been a member of the following organizations:

He has also served as the President of the Hispanic Internship Program, an organization which aims to place Hispanic high school students in the greater New Orleans area into summer internship programs with local businesses. 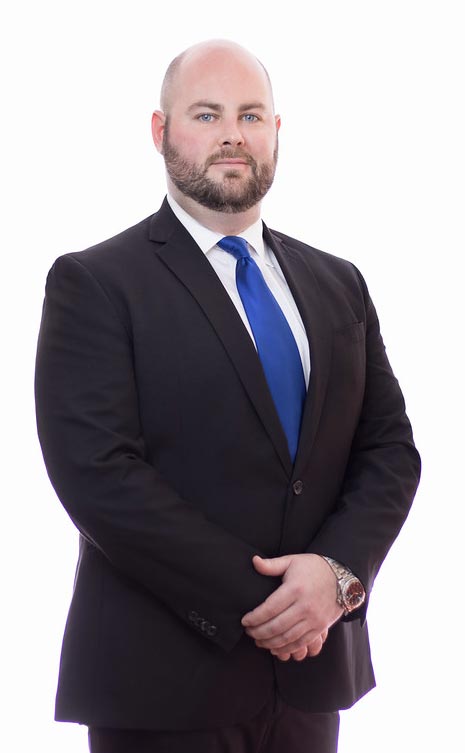 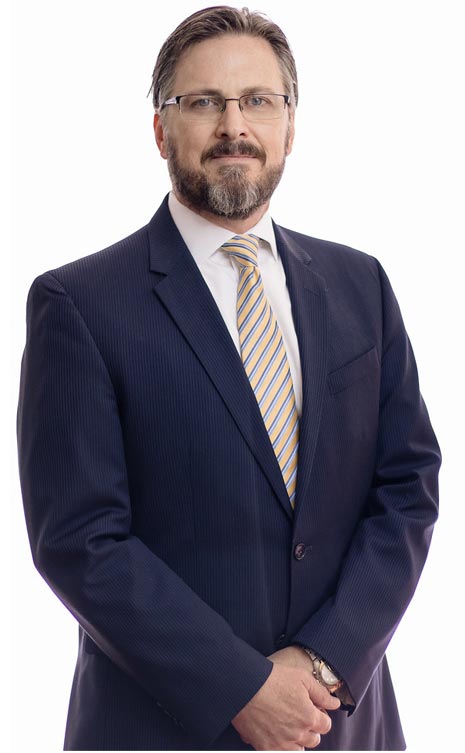 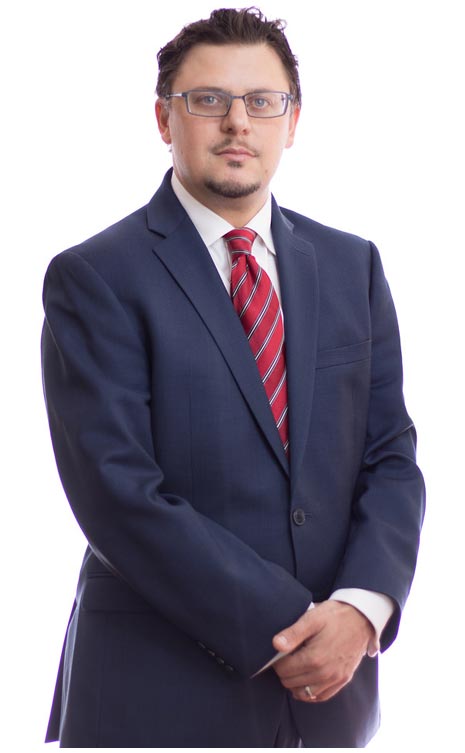 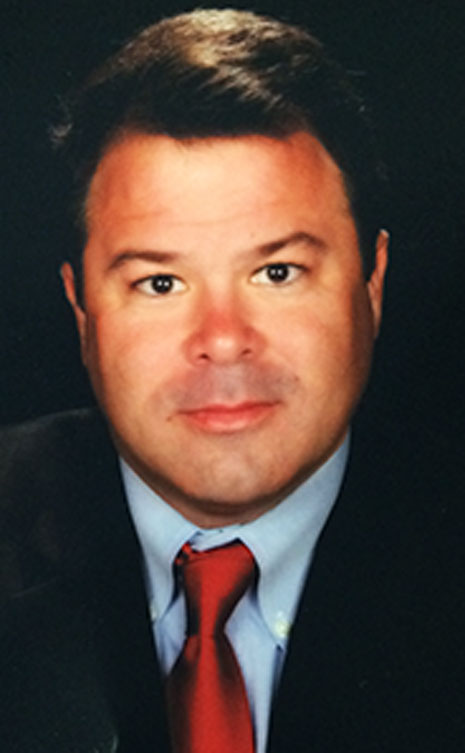 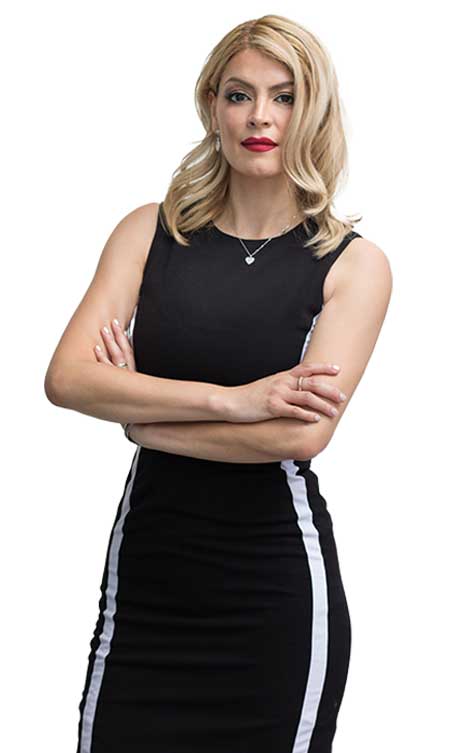